The Hermit Colony - About The Author 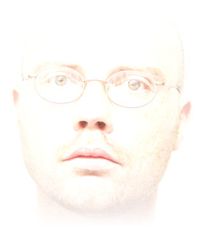 To be apathetic is to invite entropy.

Shawn Olson is a self-proclaimed know-it-all. Actually, the truth is that he is a former know-it-all. After years of study, fatherhood and all that stuff... it became quite clear to Mr. Olson that he did not know it all.

Shawn is a high school drop-out who became a father at 19. He somehow got a job as a journalist in his early twenties. After getting fired, he considered the finer aspects of homelessness. But instead of going homeless, he started a career as a web developer.

You can learn more about Shawn at his official website at www.shawnolson.net.